How many months until April Fool’s Day 2023?

Joking is one of the indispensable parts of our daily lives under today’s world conditions in many countries all around the planet. The April Fool’s Day is celebrated on April 1st every year all over the world. You will see how many days there are until April Fool’s Day on the countdown above. Today, as in every April 1st, people in many parts of the world, especially young people and children, will try to cheat and cheer each other with little jokes and tricks. Even some serious broadcast foundations will add color to this day with small “lie” news.

According to different sources, there are a lot of rumors about arising April Fool’s Day firstly in the history. In France, the starting day of the year was April 1st up to 1564. But King 4th Charles decided to change the calendar. With this decision, the starting date of the year was January 1. By 1 January 1565, everyone had embraced each other. Most people gave special gifts to each other. But on April 1, some jokers used to give each other gifts and happy years, as they used to be. They used to say that they did it for laughs. So everybody joked about each other on 1 April without big or small. myth related to April 1 is the Fous feast, which was celebrated on April 1 in Pagan culture. A similar festival is celebrated in ancient Rome with the name of Hilaria. In India, this feast is celebrated on 31 March with the name Holi.

The April Fool’s Day is celebrating in almost all countries all around the world today. Most of the people are making exciting jokes with each other. In some countries, people are organizing amazing parties and are going different journeys or are joining joking clubs. Most of us have experienced a joke on April’s Fool day at least one time in our lives. In different cultures, joking concepts are changing. In Western countries, there are big, planned and sensational jokes organizing for the victims. However, in Muslim countries, joke concepts are a bit smaller and innocent when compared to others. 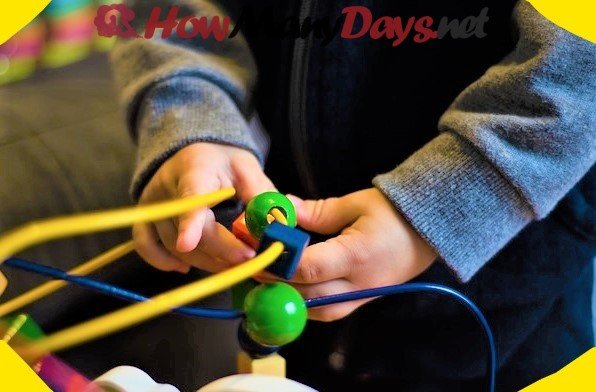 April 1 is known throughout the world as Joke Day. It is celebrated on the 1st of April every year. It is usually a tradition for people to joke on jokes. There are legends in different cultures, beliefs, and tongues about the joke of April 1. But the most accepted and known is the one belonging to France. All over the world, there were a lot of exciting and popular jokes throughout history. After getting widespread media channels, the jokes had started to reach millions of people by TV’s and other tools.

On April 1, 1962, a technician on April 1, Sweden’s only black-and-white broadcast channel, gave a gospel to watch a colorful television in the audience by passing a nylon woman stocking in front of the screen. In addition, in 1977, The Guardian newspaper published the 7-page annex to celebrate the 10th anniversary of the imaginary San Seriffe Island Republic in the Indian Ocean. Explaining that the American fast-food chain Taco Bell purchased the “Liberty Bell”, the symbol of American independence history, in 1996, and that the federal government changed the name of the bell as the Taco Freedom bell, it created indignation among the community.

Finally, we’ve explained the history, date and popular jokes of April Fool’s Day. You can find the answers to some important questions like “how many days until April Fool’s day?” and “when is April fool’s day?”. You can also find the countdown on this page and you can follow the remaining time period.