How Many Days Until the World Cup?

How Many Weeks Until the World Cup?

How Many Months Until the World Cup?

Where Will the 2018 World Cup Take Place?

Russia will be the host of World Cup 2018. World Cup games will be played in 11 cities in Russia and 12 stadiums in these cities. Moscow’s Lujniki Stadium draws the attention with its capacity among these stadiums. The capacity of this stadium increased to 89.318 special for World Cup 2018. It will be one of the most popular stadiums of World Cup 2018 without any doubt. Russia will also promote itself along with the World Cup finals and it will attract millions of people to Russia. Let us provide this as an additional information, World Cup 2022 Finals will take place in Qatar.

According to a statement made by FIFA on January 10, 2017, there will be 48 finalists in World Cup 2026. It is though that the interest towards the World Cup will be much more when it will be organized with 48 teams.

There will be a total of 14 teams in World Cup 2018 finals and the qualification will be as follow. 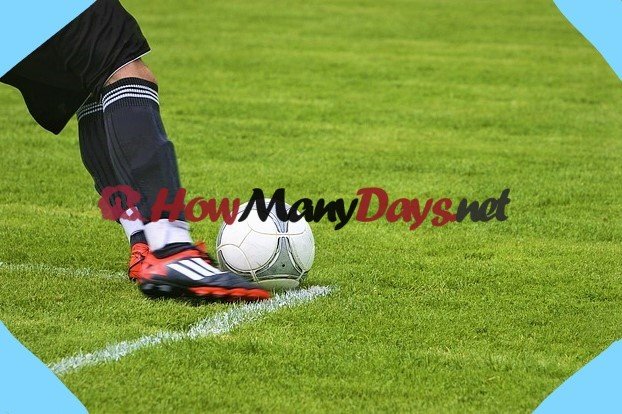 During the one-month period which is named as World Cup Finals, 32 national teams will compete for the win the Cup. 8 different national teams succeeded to bring the cup to their country in 19 tournaments up today. Another title of Brazil which won the Cup for 5 times is; they participated in all of the World Cup Finals. Italy follows the Brazil with 4 championships. Germany is next with 3 championships, Argentina and Uruguay follow them with 2 championships and England, France and Spain have only one championship.

You can use our countdown located above in order to learn how many days until the World Cup 2018 such a great tournament.

World Cup Organization had its own mascot and a logo since 1966. “World Cup Willie” which was the mascot of World Cup 1966 in England has the title of being the first World Cup mascot. There is a new application noticed in the games’ balls which did not attract attention before. According to this application, specially designed balls are created for each tournament and these balls are used during these tournaments.