How Many Days are there in September?

The month of September always has 30 days. 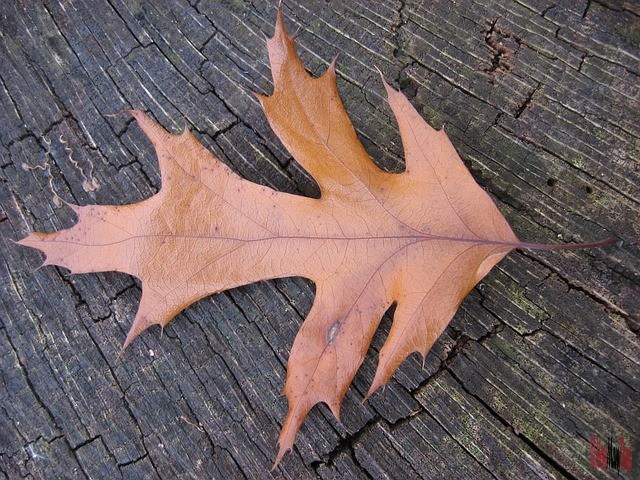